David Turnbull is the author of a children’s fantasy novel featuring dragon hunters and airships – The Tale of Euan Redcap. His short fiction has appeared in numerous magazines and anthologies, both online and in print. His most recent anthology inclusions are Black Apples Belladonna Press, Breaking the Rules Boo Books and A Chimerical World Seventh Star Press. His story ‘Aspects of Aries’ which appeared in Astrologica Alchemy Press was recently selected to appear in the forthcoming Best British Fantasy anthology due for release later this year by Salt Publications. He is a member of the Clockhouse London group of genre writers.
http://www.tumsh.co.uk/ 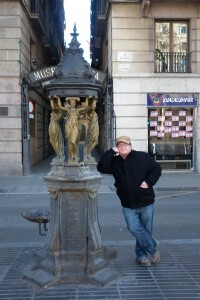 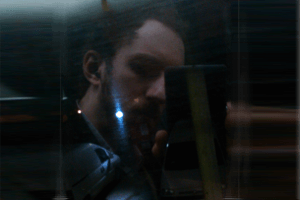 Mark Schultz is a specula... 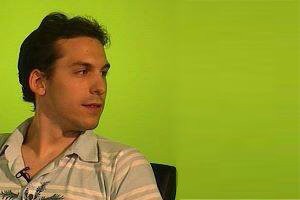 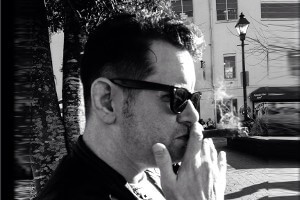 Terry Holland grew up in ... 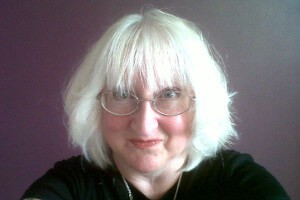