Rebecca Jane Garner was born in 1982 in Aylesbury, Buckinghamshire. She was an avid poet and fiction writer from an early age, spurred on to pursue creative fantasies on an electric typewriter she was given for her ninth birthday.

Rebecca received her undergraduate and Master’s degree in English Literature at Cardiff University. She went on to study a part-time PhD in Gender and Madness in Victorian Gothic short fiction, whilst working at an animal rescue centre. Pursuing a second interest, she put the PhD on hold and recently moved to a career as a web content editor. Despite some years of neglect, she has taken up the pen for the purpose of fiction again and is easing herself back into writing. 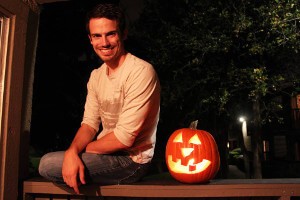 Vince Liberato is the aut... 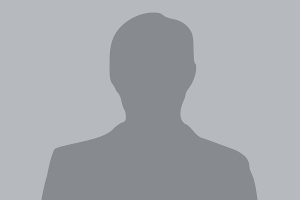 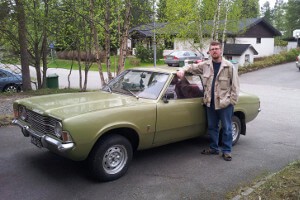