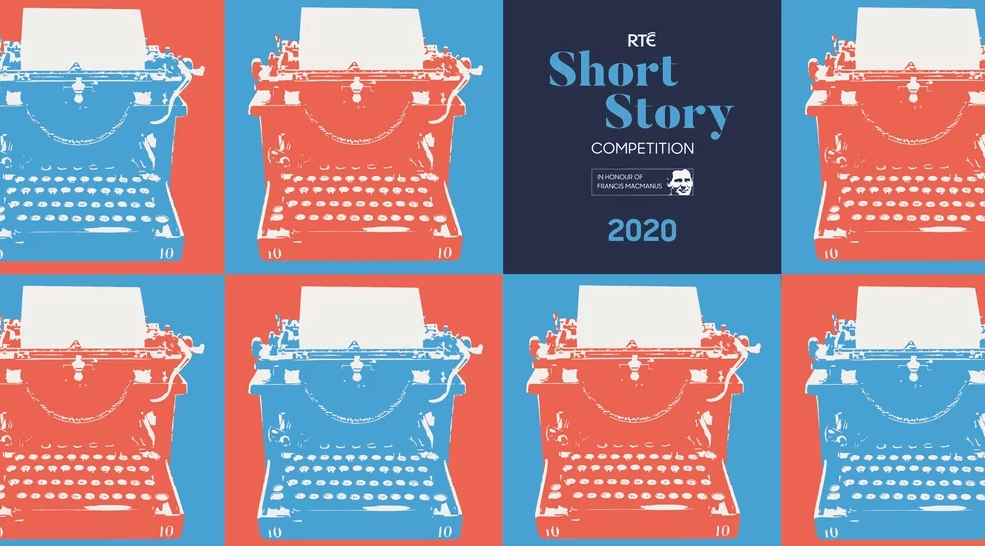 RTÉ is inviting short story submissions for one of Ireland’s longest established and most significant literary prizes, the RTÉ Short Story Competition in honour of Francis MacManus. Writers have until Friday

RTÉ is inviting short story submissions for one of Ireland’s longest established and most significant literary prizes, the RTÉ Short Story Competition in honour of Francis MacManus.

Writers have until Friday 8th May to submit their short story which will be judged by a panel of three judges: editor, lecturer and journalist, Madeleine Keane; award-winning short story writer and previous prize-winner of the RTÉ Short Story Competition, Danielle McLaughlin; and writer and broadcaster, Vincent Woods.

Since its inception in 1986, the RTÉ Short Story Competition has been a critically important launchpad for new and emerging writers in Ireland.

Previous winner Danielle McLaughlin is one of this year’s judges

Previous prize-winner and judge for 2020, Danielle McLaughlin, says: “I’ll never get tired of the thrill of hearing somebody read one of my stories on the radio. A story told over the radio carries a particular intimacy, a sense that the telling of the story is a private thing between narrator and the individual listener. For the writer of the story, of course, there’s the wonder of realising that the story you wrote at the kitchen table, or in a café, is being heard by thousands. I still remember the joy of getting the phone call telling me I’d been shortlisted for the competition! So for anybody who has a story they’d like to get out into the world: get your entry in. You’ve got nothing to lose and wonderful things might happen.”

The overall winner will receive €3,000, while €2,000 and €1,000 will be awarded to the second and third place prize winners respectively. A further seven runners-up will receive €250 each, and all 10 short stories will be broadcast in a season of new writing on RTÉ Radio 1 in the autumn. The top three prizewinning stories will also be published on thejournal.ie.

The RTÉ Short Story Competition has been championing new talent for decades with the winning and shortlisted short stories being produced for radio broadcast and voiced by some of Ireland’s most talented actors of the stage and screen. In recent years these have included Peter Hanly, Ali White, Emmet Kirwan, Cathy Belton, Ingrid Craigie, Denis Conway, Andrew Bennett, Caitríona Ní Mhurchú, Kathy-Rose O’Brien, and many more.

Our website features the most comprehensive and regularly-updated list of creative writing competitions available online. We welcome contributions, so please feel free to message us if you’d like to add an event.

Would you buy us a coffee?

Developing, improving and maintaining our resources takes a lot of time, and donations are a big part of what allows us to keep our them as up-to-date as possible. If you'd like to help, please support us with a donation of any amount. It really does make all the difference!