Be sure to check out our → List of Writing Competitions!
Almond Press / Guest Post / How to Write: Five Show-Stoppers

How to Write: Five Show-Stoppers


There’s a lot of things that can stop you writing. Sometimes it’s real life, which can’t usually be helped; if the cat decides to spill a glass of water on your laptop, that does put a crimp in your ability to type. But sometimes the show-stoppers are either in your head, or in your writing. Here’s five things that your head might be telling you, and some suggestions to overcome them.

That brilliant writer that you want to be like? The one with best-selling novels? Or even just the last piece you read on Tumblr, the snippet of something on Facebook? You’re thinking that you’re not as good as them, you can’t do it, what’s the point of trying…

Stop for a moment, and consider how long they’ve likely been writing. How long have they had to practise, and to hone their craft? Writing is a skill like any other; it can be learned and it can be improved. How many drafts and tears and moments of doubt has that best-selling novel gone through? How many edits and revisions?

You aren’t that good. Not yet. But you won’t ever be that good unless you start practising.

Ugh, the invisible audience. I think this is possibly the voice that I hate most; the feeling that whatever you do, someone is going to criticise – and it’s usually yourself! I’ve got a couple of ways round this.

The invisible audience strikes again! Sure, you’ve got words…but you think they’re the worst thing anyone’s ever written.

The devil of everyone with a life – or anyone who tends to procrastinate! The injunction is usually “Well, find time” – which isn’t always so easy.

Really? If you simplify everything, then most things have been written. It may be true that there are no new ideas, but the devil’s in the details…

So, now you’ve had that pep talk…get writing! 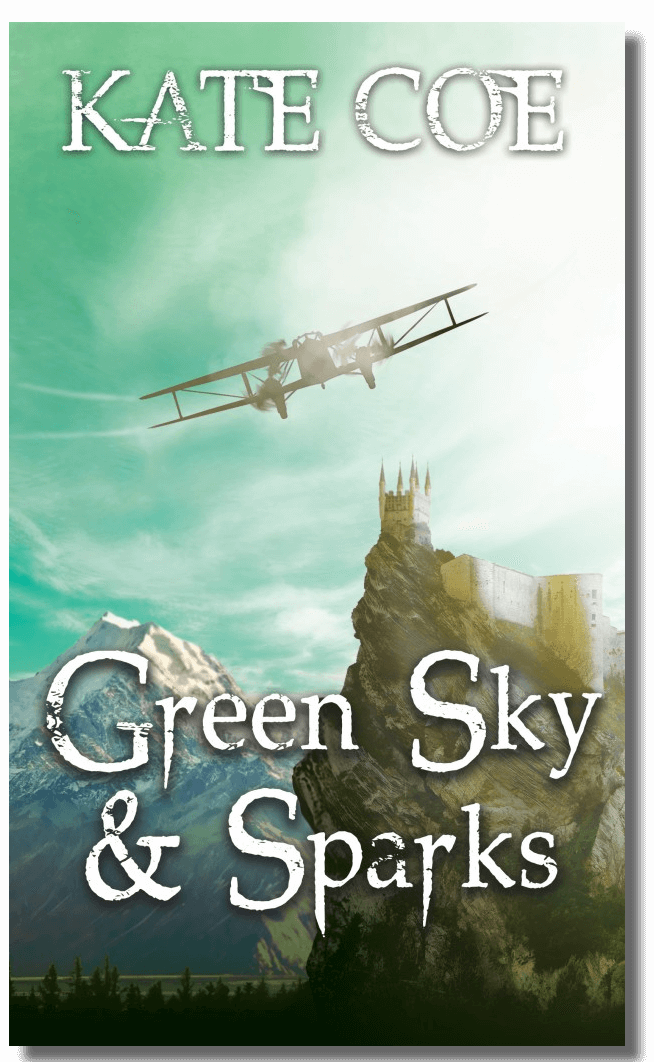